Back to Blog Posts
Prev Next

We hear a lot of noise in the real estate market because of something that happened today that has not happened in 22 years. Interest rates went up by a half-point in a day. There is a lot of noise, fear, and trepidation; I think it's unnecessary. The front page of our local newspaper came out today saying that median house prices were down three and a half percent in March. The San Juan County Board of Realtors is the most accurate source for Real Estate data in San Juan County, and our numbers state the median price and the average price are up over eleven percent from March of last year.

So what does it mean to you as a buyer?

If you're a buyer, you have less buying power than you did yesterday. We've been talking about the potential for interest rate increases since January. The Federal Reserve's stated goal is to slow the growth rate of house prices nationwide; they've expressed that they're going back to pre-pandemic financial policy. The housing market is doing incredibly well here and nationwide; there's a lot of demand, there are a lot of buyers, there's a lot of noise, and I want to cut through the noise. Buyers may have less competition in the marketplace, but your total cost of ownership will probably go up with rising interest rates. You may not be competing against as many buyers in the coming months, but your payments will probably be a little higher.

What has History taught us?

Historically speaking, even with interest rate hikes, pricing grew by 8% over 12 months. In the 70s, 80s, 90s, and early 2000s, construction rates were 10 million per decade; since 2008, we have built about 6 million houses in the United States. We've had population growth through reproduction and immigration. So we don't have enough homes for the people that we have. The sky is not falling, and there's no bubble to pop.

What does that mean for you as a seller?

Despite a half-point increase, your house will likely be worth more in three or four months than it is today. Price growth will likely slow, and you will probably not see these crazy situations where you get three, four, or five offers on the property anymore. Houses are probably going to take a little bit longer to sell. You may not be competing against as many buyers in the coming months, but your payments will probably be a little higher.

This complicated and frenzied market may stabilize with rising interest rates, but it's unlikely to "pop the bubble." Overall, rising interest rates won't substantially shift the market. I hope this article calms the pressure and brings clarity to a confusing situation. There's a lot to be optimistic about in this market. I would hate for negativity and shock jock headlines to deter you from your goals.

Nothing in the Site constitutes professional and/or financial advice, nor does any information on the Site constitute a comprehensive or complete statement of the matters discussed or the law relating thereto. Bryan Crawford and NM Dream House are not a fiduciary by virtue of any person's use of or access to the Site or Content. 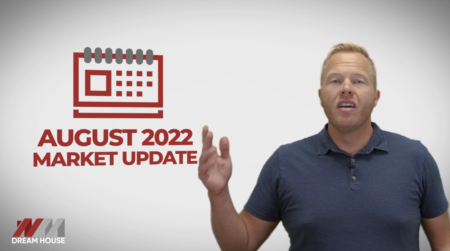 People are complaining about interest rates, but a complaint is much different than an actual market recession or collapse. There's a lot of ...Read More 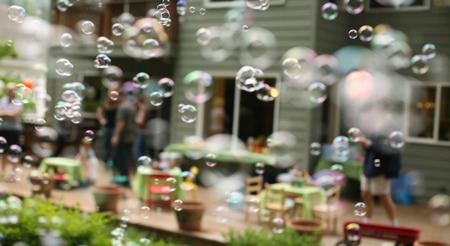 Housing Experts Say This Isn’t a Bubble The news stations are talking recession, some people are asking if the housing market is heading for ...Read More 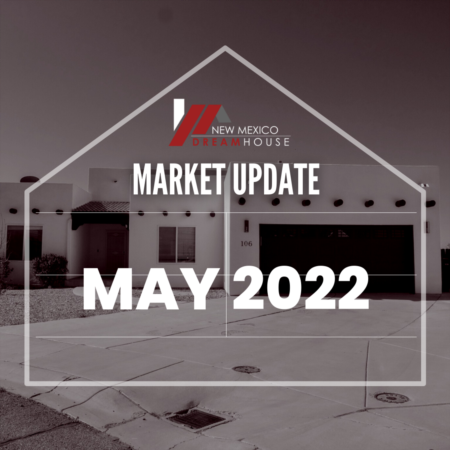 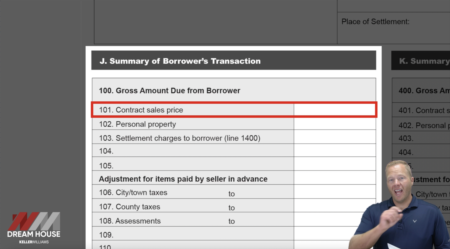